Definition of digital marketing: The marketing of products or services using digital channels to reach consumers.

-Well, that seems to be lacking in excitement, doesn’t it? It’s a well known fact that most people learn by a “hands on” approach. Talking about your goals and writing extensive lists can truly only get you so far. Last week, after a month of organizing, I boarded a plane in Detroit, Michigan, to fly off to the legendary Road Atlanta race track in Georgia. IMSA (International Motor Sports Association) was hosting their final events of the season, for multiple series. My goal was to cheer on CJ Wilson Racing in their Porsche Cayman GT4 Clubsport, in their hunt for a podium in the Continental Tire Series. I was also super excited to be in the hot pit lane during the No. 33 ViperExchange.com/ Gas Monkey Garage Dodge Viper GT3-R efforts in the 10 Hours of Petit Le Mans (Weathertech SportsCar Championship.) In a nutshell, it was about to be a few days of epic racing, by 2 of the best sports car teams in the industry. Having behind the scenes permissions to enter areas of the paddock that all the fun happens, THAT is where the good stuff is. Besides the constant buzz of gossip in all of the hospitality tents, there is also the opportunity to shake hands and make relationships with some of the most intelligent, successful, inspirational people & companies in the automotive racing world. I ate a quick breakfast with Stefan Johansson, a Swedish native. A man who helped define Formula 1, raced the 24 Hours of Le Mans 15+ times, and was a teammate to many talented drivers, including Aryton Senna. I was grateful to get to shake hands with Bob Riley, a man who has so many achievements as an engineer with decades of race-car development under his belt – he could write a book. Actually, he did. 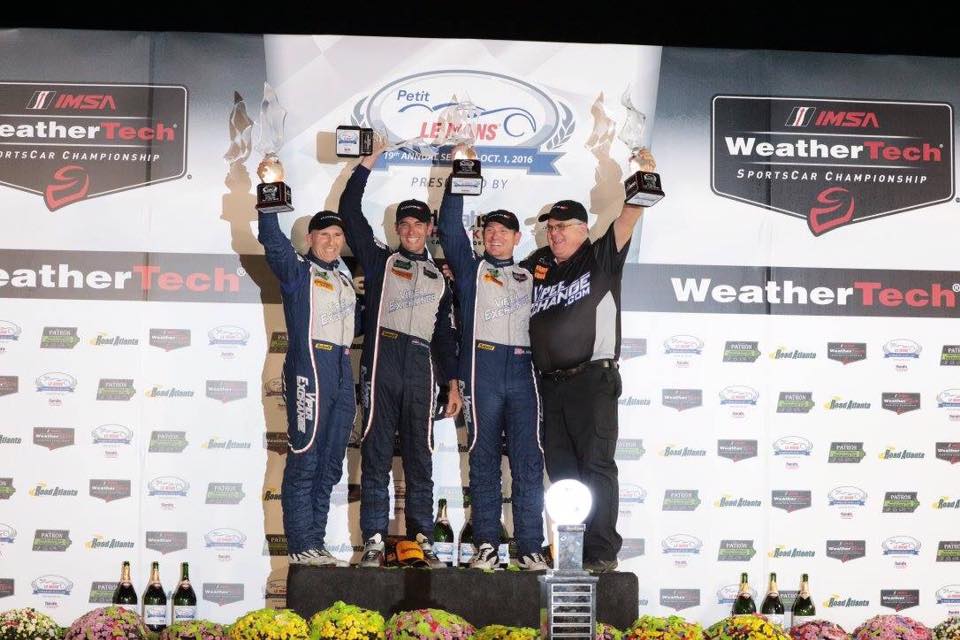 Besides the “famous,” there are the triumphant. There is Marc Miller, from Michigan, who began his driving career in karting as a pre-teen. Now he is a professional driving coach & competing in racing series across the US. Marc also won the Extreme Spirit Award for the GS class of IMSA this year, purely by his reputation & kindness around the paddock. As well as Ben Keating, a driver of the Gas Monkey Garage / Riley Motorsports Dodge Viper. Ben is not only a respectable man around the track, but he also owns Viper Exchange, home to the largest inventory of Dodge Vipers in the world. He is also team owner of this powerful machine, which brought him 1st place in GTD for the 10 Hours of Petit Le Mans. 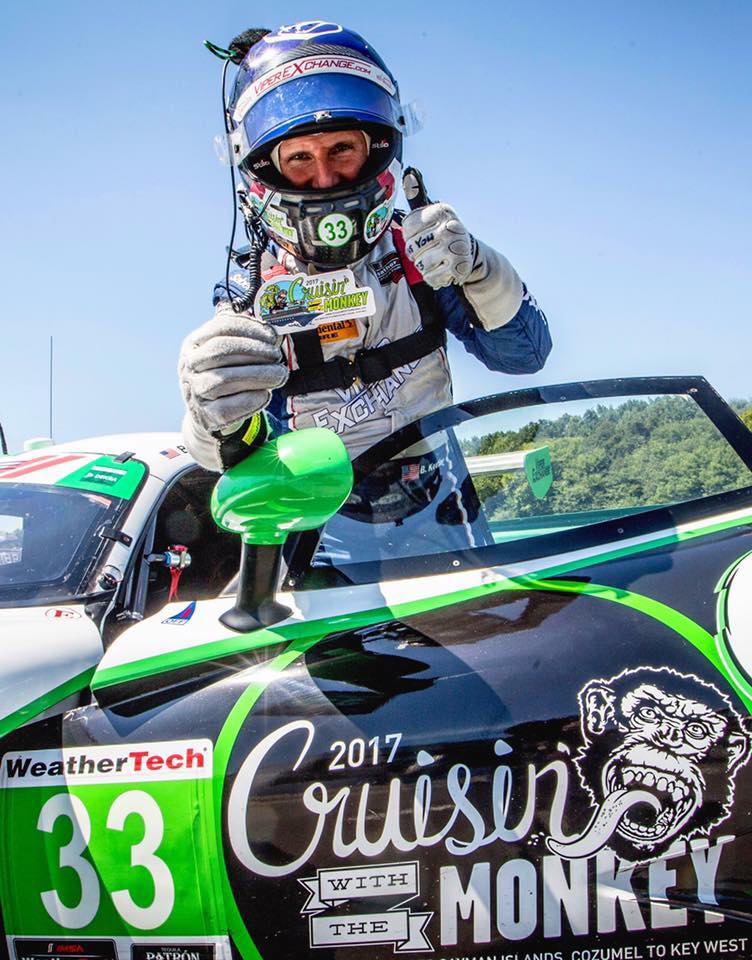 Ben Keating doing some promotion for his upcoming “Cruisin with the Monkey” cruise with Richard Rawlings!

My point is – Marketing is so more than a pay per click ad campaign. It takes a firsthand avenue to build relationships, experience, and keep the passion rolling. Sometimes it pays off to leave your laptop & board the plane to see your industry with your own two eyes.